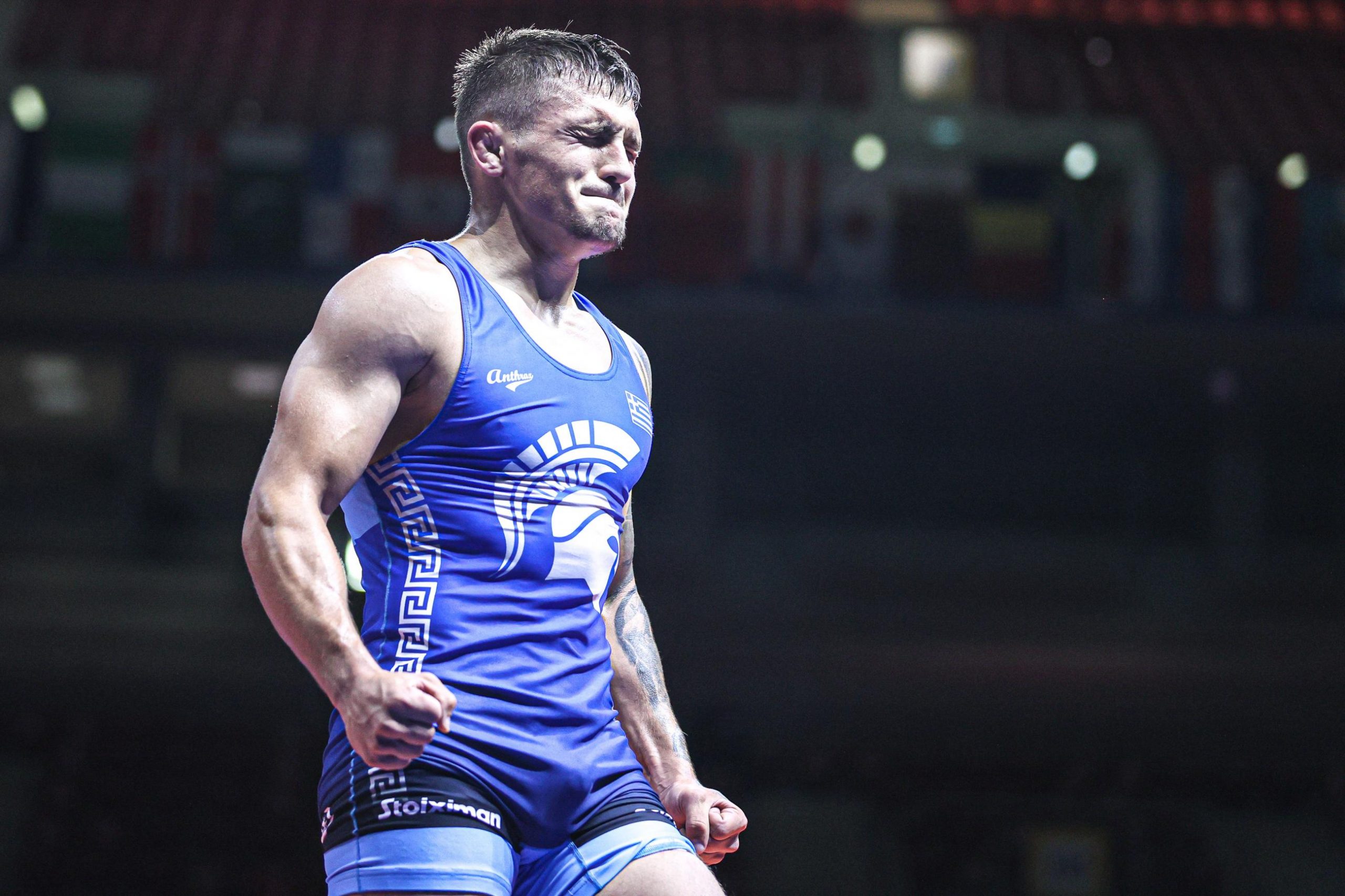 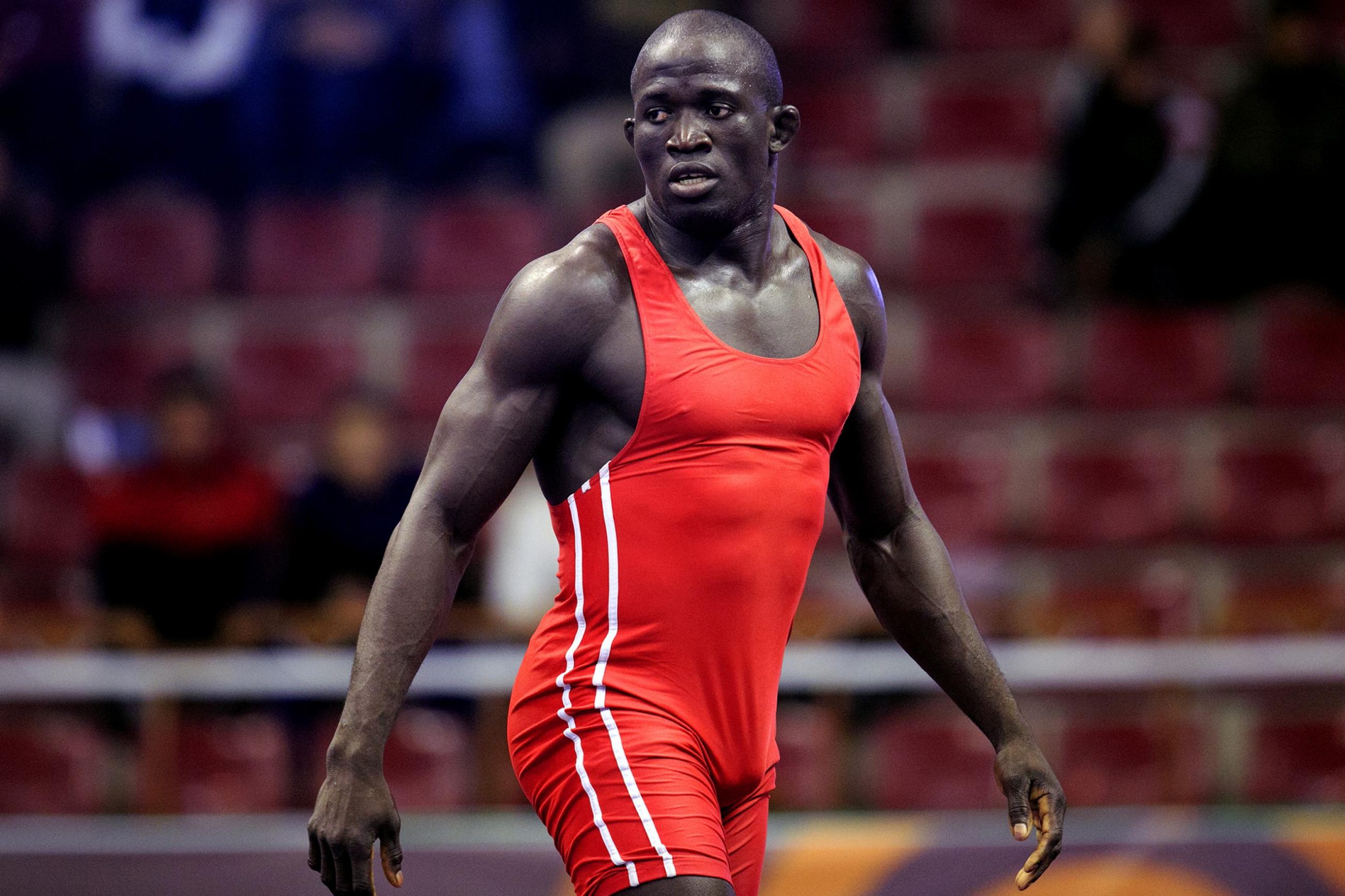 “We were determined to assist all our national associations and stay united through the most difficult challenges,” said Lalovic. “These past 16 months have tested our resilience, but we’ve stayed united as a family and through the efforts delivered by the UWW Development Team, we saw great buy-in and five athletes who were able to qualify.”
Of the recipients, five athletes successfully qualified for the Tokyo Olympic Games via the program:

In addition to funds provided directly from UWW, the IOC also entered as a collaborator, under its ‘Youth Athlete Development, International Federation Training Opportunities’, which was built to support smaller NOCs in sending their teams to Continental Qualifications.

The total cost for the training assistance was EUR 180’000, with 40’000 to be reimbursed by Olympic Solidarity.

“The qualifications were burdensome on the athletes,” said Deqa Niamkey, UWW Director of Development. “They faced uncertainty in their training routines, issues with travel, and of course their own experiences with the impact from COVID. But as we know, wrestlers are tough and always find a way to get the job done!”

While they fell short of Olympic qualifications, logistical support was provided to Aker AL OBAIDI (who resides in Austria) and Amir ALAWAD (who resides in Egypt) to attend Olympic Game Qualification events under the flag of the UWW Refugee team.

The referee scholarship program was utilized to send Demetra KOUTSOPODIOTIS-GAUTHIER (CAN) to the World OG Qualifier in Sofia, while UWW also sent Van Zyl Esta (RSA) – one of the scholarship holders of the Women’s Sport Leadership Academy for High Performance Coaches Program – to the African/Oceania OG qualifier as a coach.

Wrestling at the 2021 Olympic Games will be August 1-7 at the Makhuari Messe Arena in Tokyo.