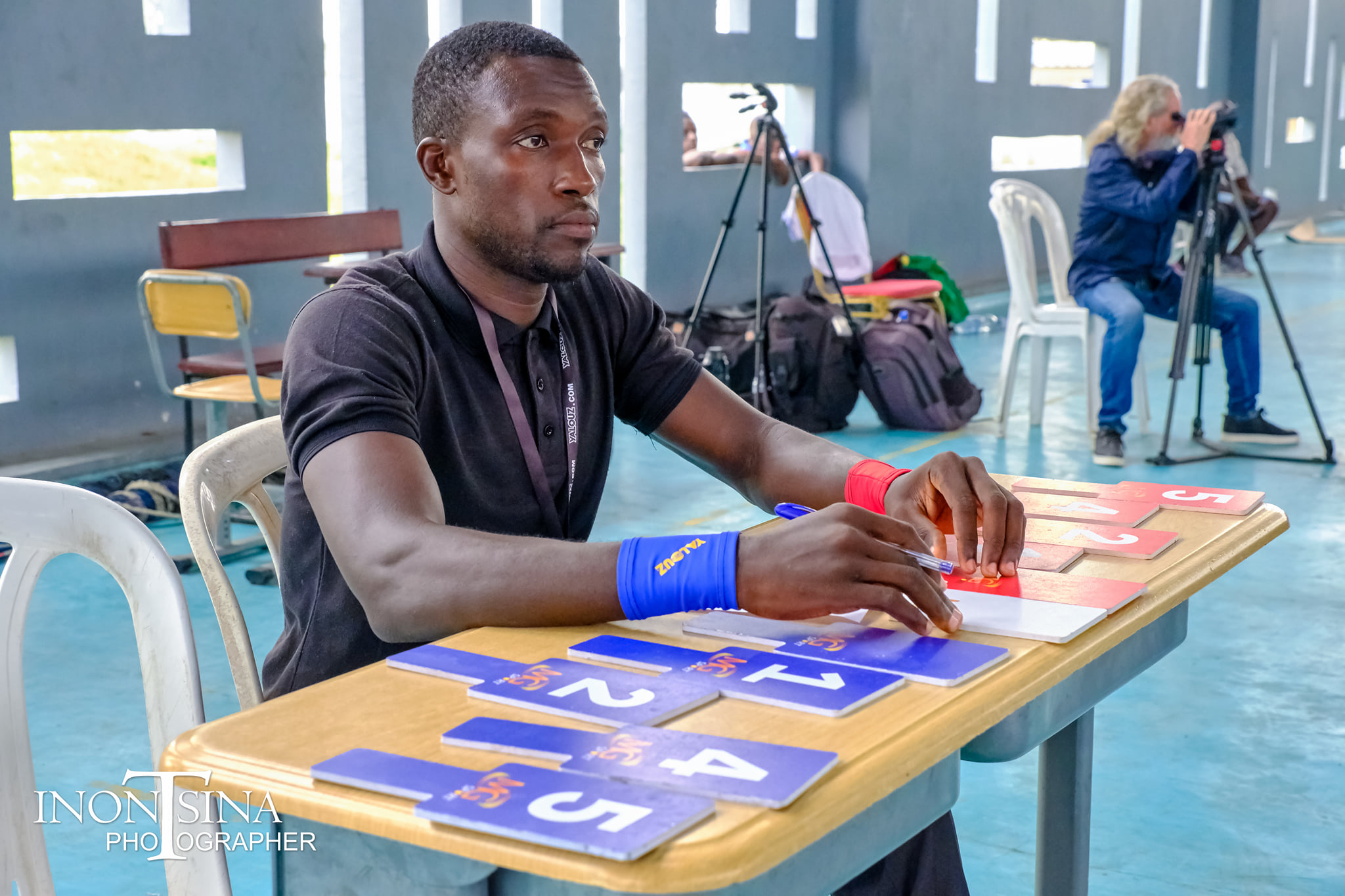 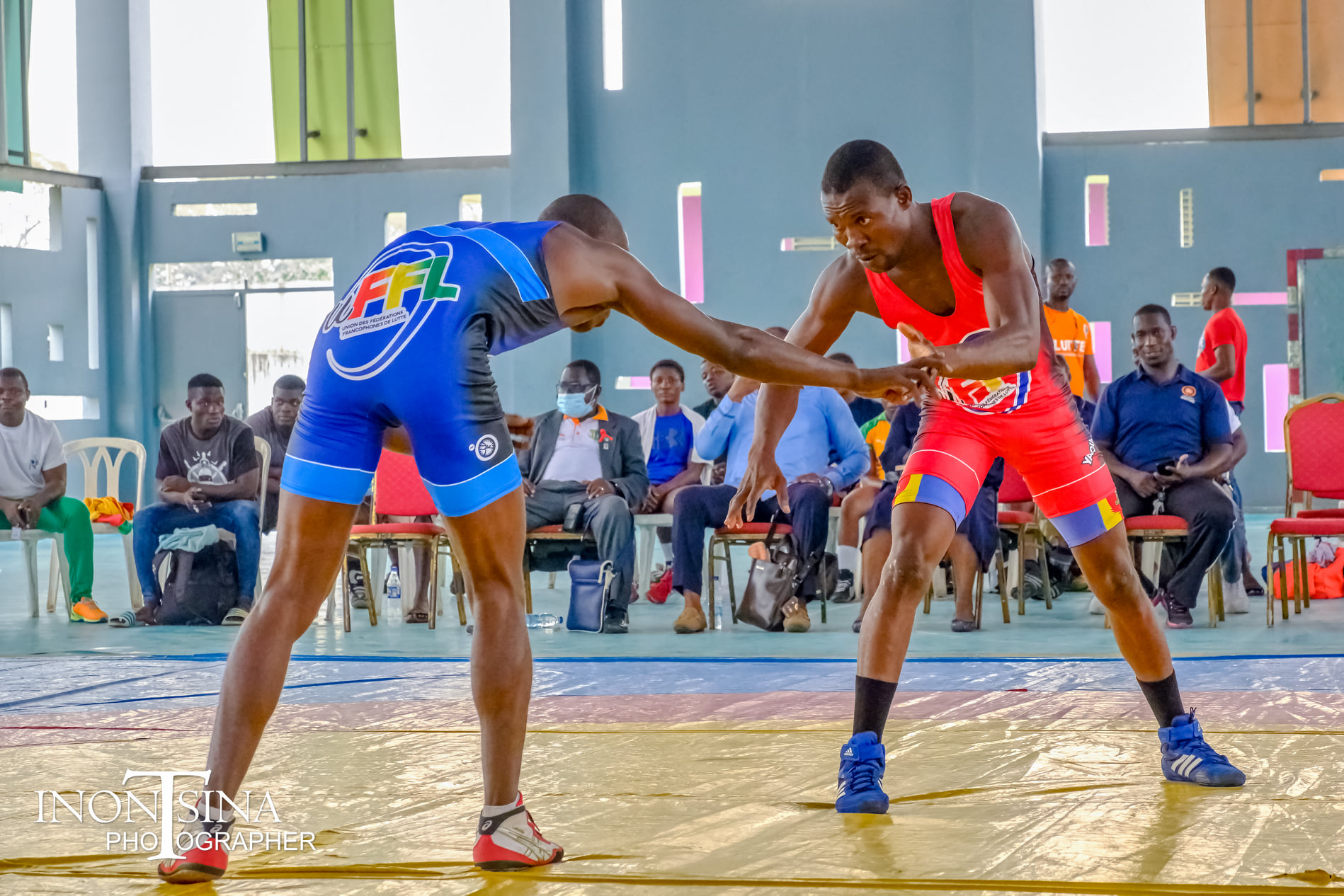 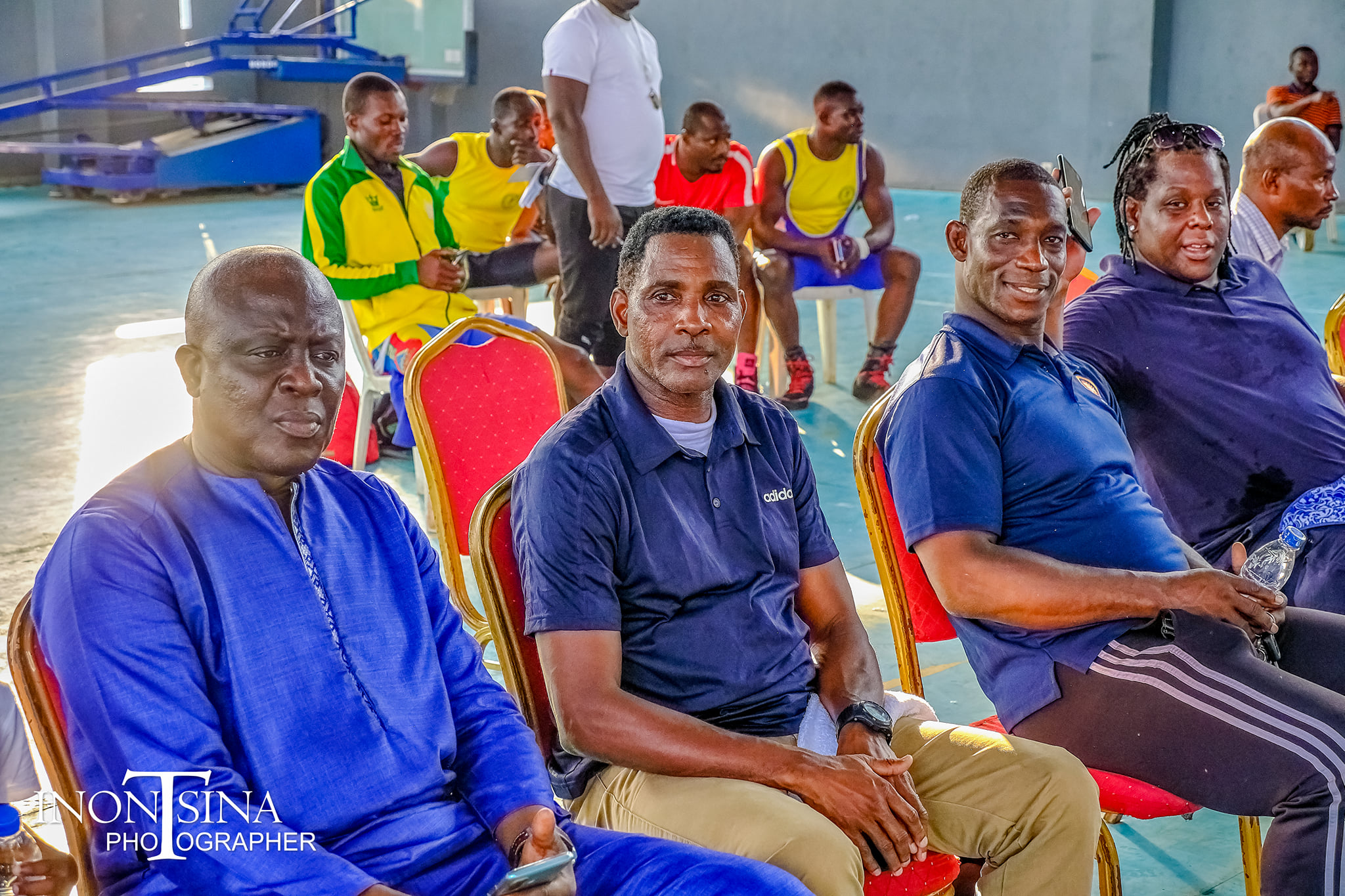 About thirty French-speaking wrestlers gathered towards the end of 2020 in Abidjan, the capital city of Ivory Coast, at the prestigious National Sports (INJS) for a camp entitled Camp de la Francophonie and placed under the banner of friendships, for a week of knowledge sharing and skills development with regard to international standards.

In addition to the training of coaches, the preparation of athletes and the training of technical officials and referees, the camp hosted competitions of olympic wrestling and beach wrestling, and the Nordic system allowed for a maximum number of bouts in each weight category. Round-table debates of the elected representatives of the attending Federations provided for discussions and exchanges about what directions to take with the Union of Francophone Wrestling Federations.

Cameroon, Guinea-Bissau, Guinea-Conakry and Togo took part in the courses and the olympic wrestling competition, while the beach wrestling tournament – comparable to African wrestling – saw the further participation of Burkina, Niger and Mali. 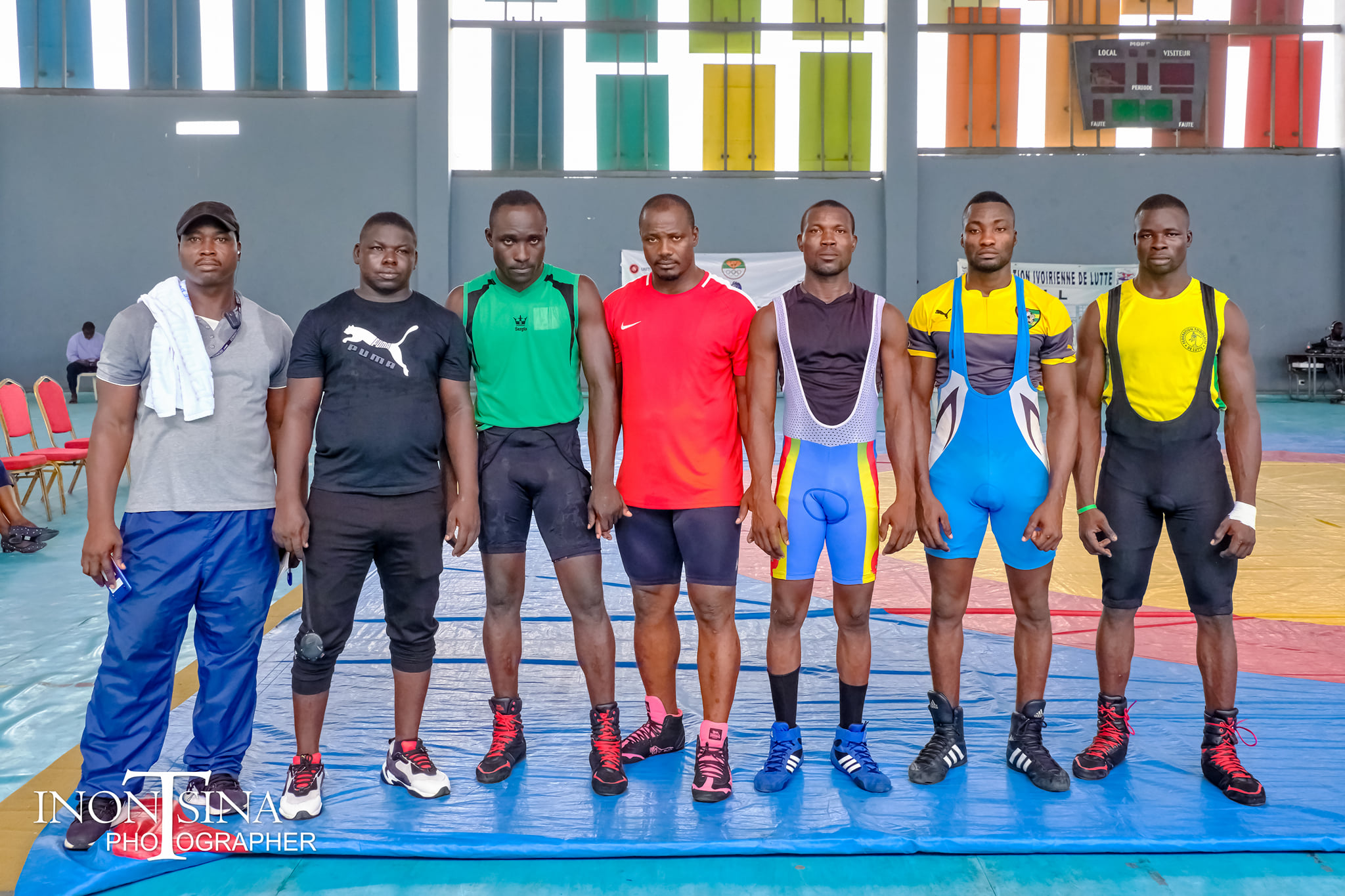 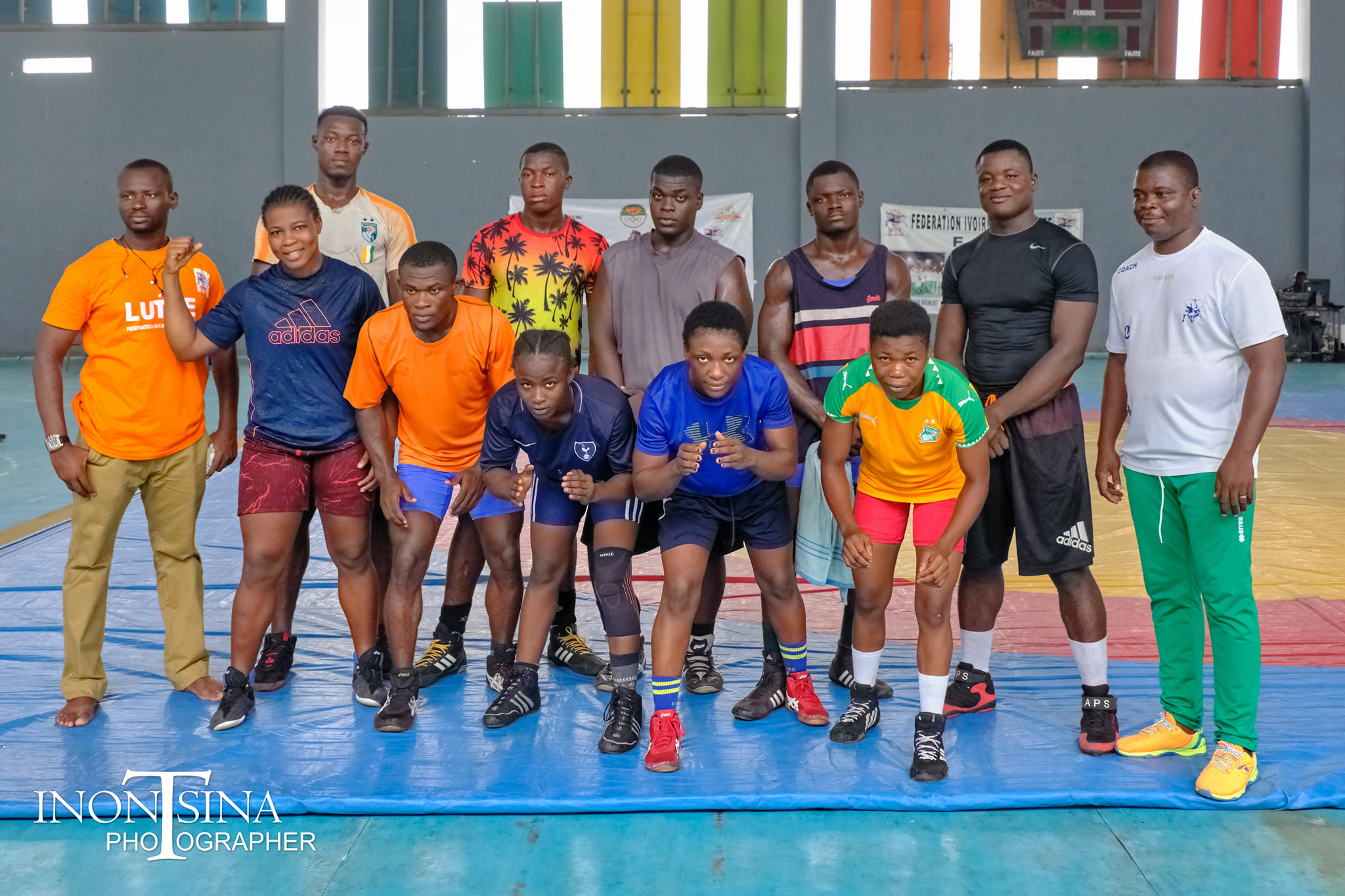 The camp was led by experts from United World Wrestling, namely Vincent Aka, Development Officer, Alexis Rodrigues, Coach-Expert and Danga Christian, Instructor. Thus, as Coach-Expert Alexis Rodriguez took care of the program and the intensive training of athletes, Danga Christian instructed the referees and technical officials towards both competitions (olympic and beach wrestling), while Vincent Aka briefed the attending coaches.

Olympic training enabled Togo to make its return to the world stage while beach wrestling let Niger and Burkina follow a new path towards the olympic world.

Media coverage was wide and the event was broadcasted to all the partners of this French-speaking event ; the camp fostered involvement, mutual assistance and sharing amongst athletes, coaches and referees. 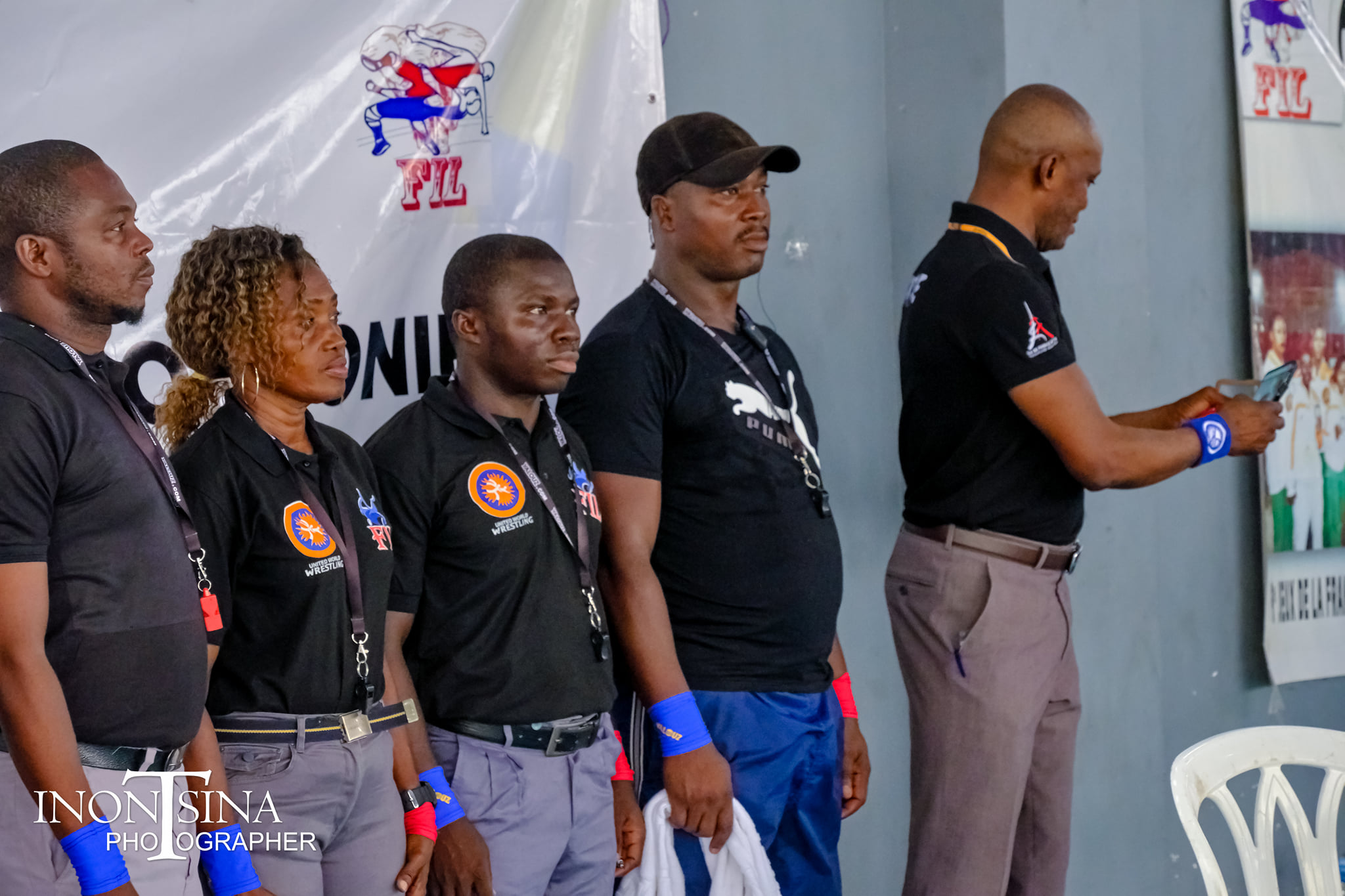 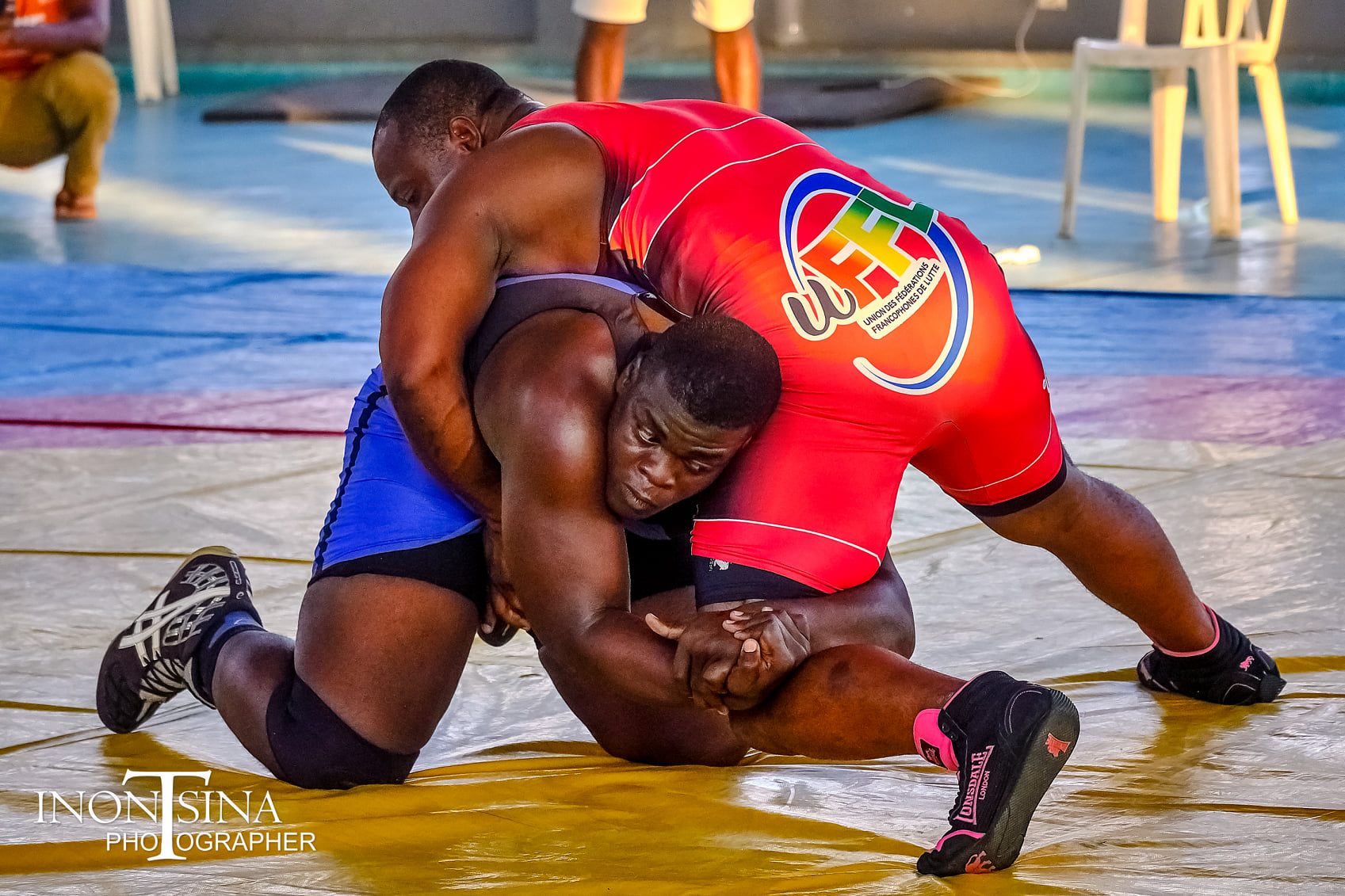 As a grand finale, each entity was able to put its assets to use during the two competitions that closed the week at the Camp de la Francophonie.

Mr Didier Sauvaire, President of the Union of the Francophone Wrestling Federations on site on the Saturday 26 December, congratulated all the participants (athletes, coaches, referees and officials) and encouraged them to pursue their training pathway, so as to be worthy representatives of Francophonie.