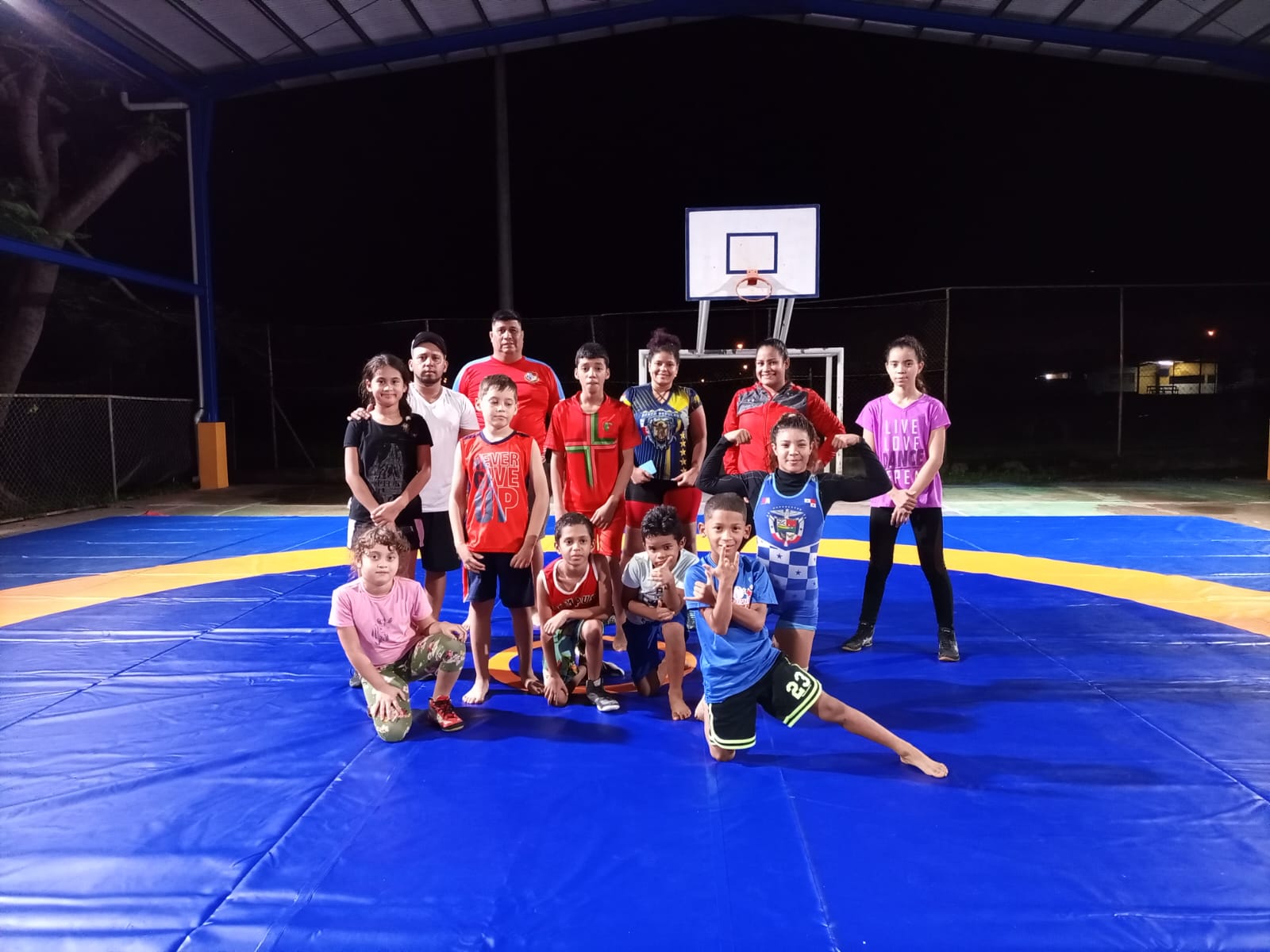 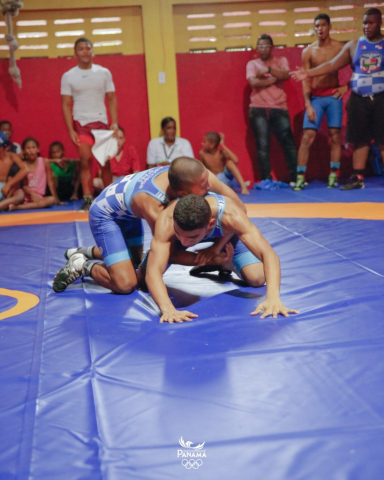 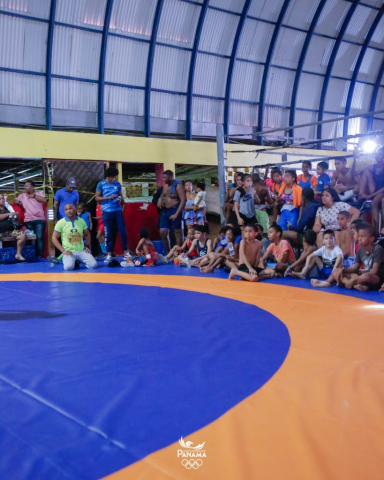 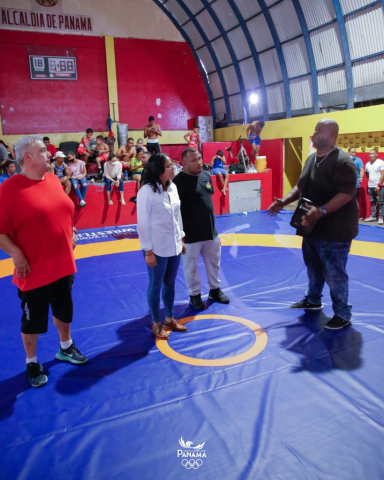 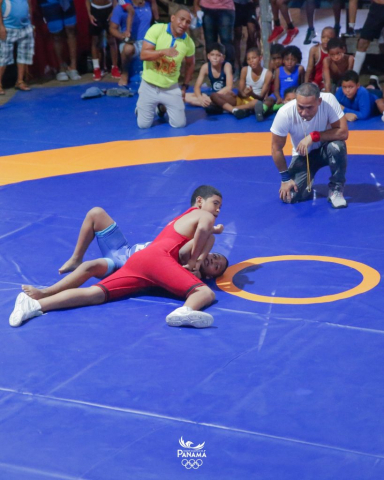 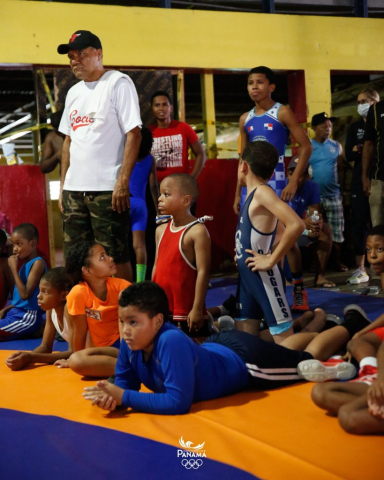 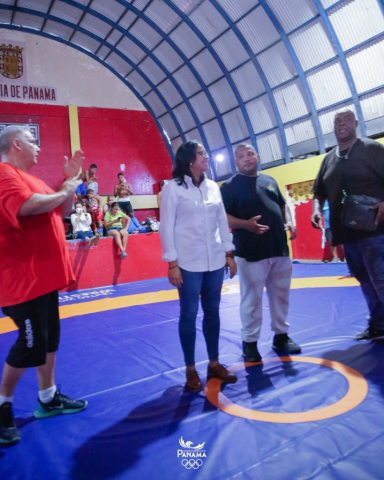 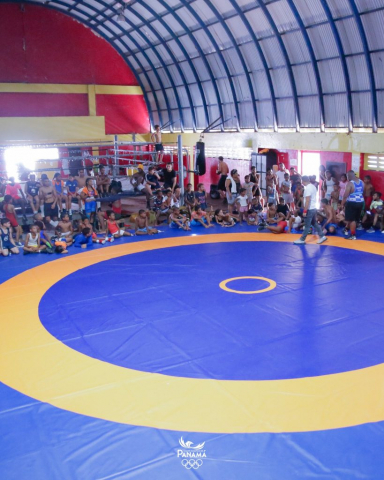 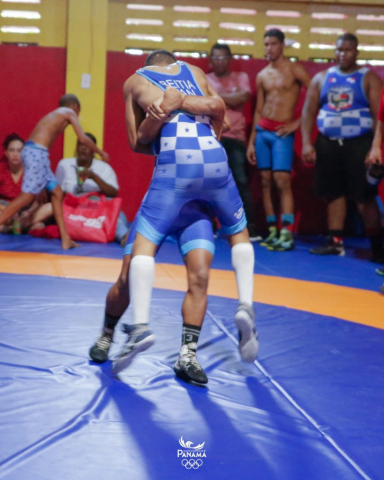 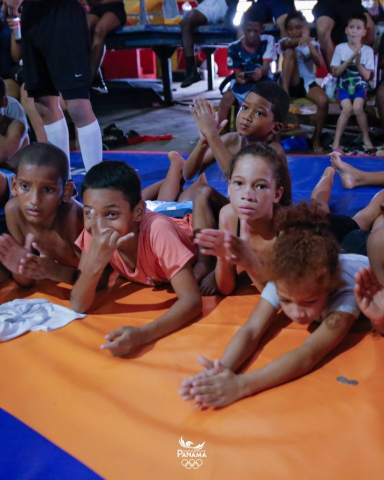 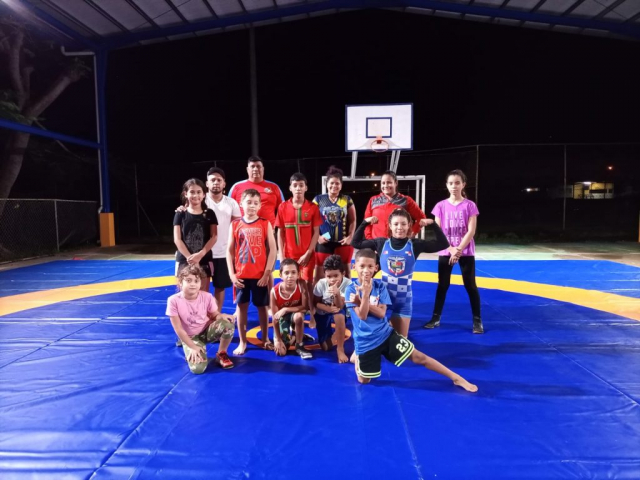 With excellent management from the Panama Olympic Committee and the Panama National Wrestling Federation, together with the Development Department of the UWW, these mats were delivered to Panama.

One of the mats was given to the Barraza Pitbull Club, affiliated with the Panama National Wrestling Federation, and to celebrate such an important contribution to sports development; the club held sports gathering with athletes from the provinces of Coclé, Colón, and Panama at the Jesús Master Gómez Gymnasium in the popular Barraza neighborhood in Panama City, where this new mat will be available for the benefit of children and young sportsmen and athletes of the community. To this activity attended the President of the Panama Olympic Committee, Damaris Young.

The second donated mat has been destined for the Provincial League of Herrera, who will make it available to the wrestlers of the region at the Pepe Osorio Gymnasium in Chitré.

These actions taken by the United World Wrestling are a great incentive to continue promoting wrestling in the countries that do not have significant development in the sport.